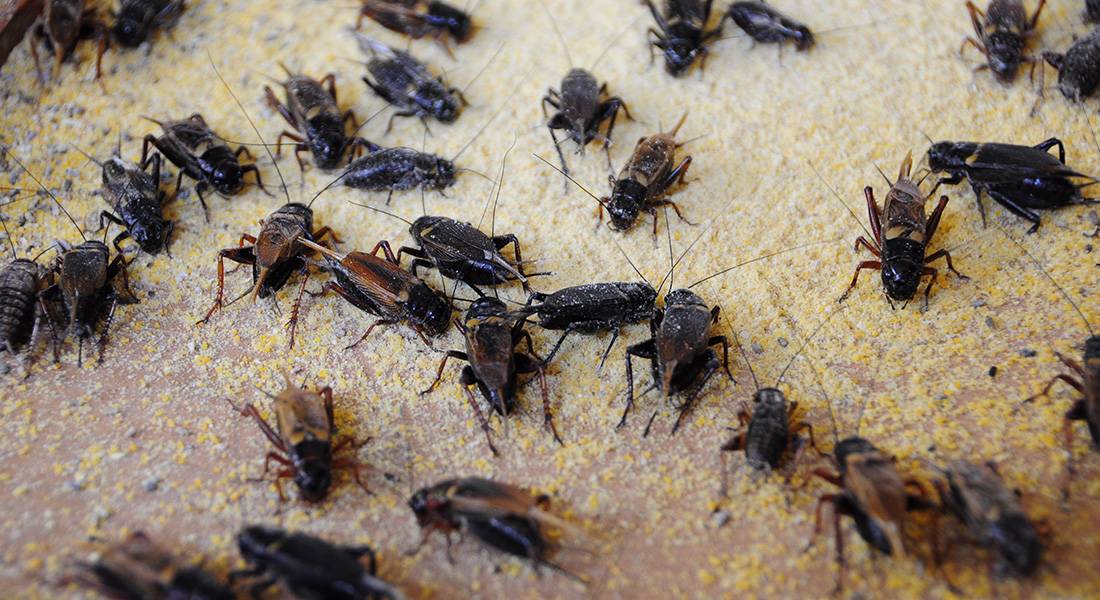 Welcome to the GREEiNSECT research project

GREEiNSECT is a research consortium working on insects for food and feed in Kenya, supporting capacity building and producing scientific evidence through PhD studies in the fields of insect production, food product development, environmental and livelihood assessments. 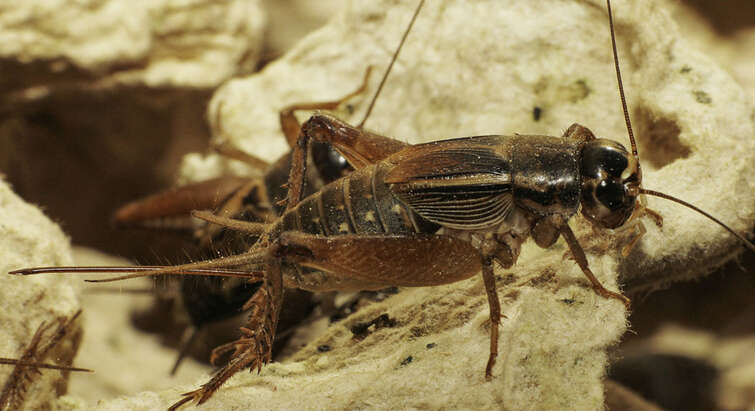 Researchers at the International Centre of Insect Physiology and Ecology (icipe) in Nairobi, Kenya, have discovered a new, previously undescribed edible cricket with great promise for mass production for human consumption and inclusion as an alternative protein ingredient in animal feeds. The species, which was collected and reared for experimental purposes at the Centre’s campus, has been named Scapsipedus icipe Hugel & Tanga nov. sp., and its discovery has been reported in a paper published recently in Zootaxa journal.

GREEiNSECT is working with renowned partners from Africa, Asia and Europe. Our partners are universities and entrepreneurs. Find out more about them. Click here

Take a look at pictures taken by the GREEiNSECT team in our Flickr photoset from their experiences during conferences, fieldwork and meetings. 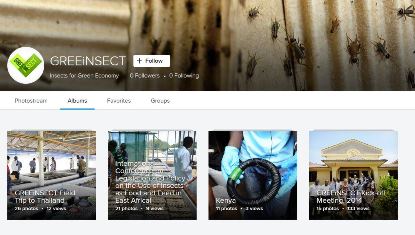